July 31, 2019 – Raleigh, NC – Sir Walter Running is excited to announce the final Elite fields for the 2019 Sir Walter Miler. The field consists of Olympians, National Champions, and local standouts. The event returns in its sixth year to its standard first Friday night spot on August 2, 2019 at the Meredith College Track. The 2019 event will again feature Elite Men’s and Women’s Mile races, as well as two events that show off the local running clubs: the Croc-O-Mile, which is a Mile run in Crocs, and two heats of the local Run Club 4×400 meter relay. The Sir Walter Miler is free and open to the public, and will again be broadcast live on FloTrack.org. Olympian and the 29th Women to break 4:30 in the mile, Carrie Tollefson, will be the on-field announcer.

“We are thrilled to bring back the Sir Walter Miler for a 6th year! We will have even better fan engagement, and per usual, fast times and great crowd support,” said Sir Walter Miler Co-Founder Sandy Roberts.

Up-to-the-minute Race Day information can be found at SirWalterMiler.com/2019info and on the Summer of Miles podcast, which is posting daily episodes leading up to the event.

The Pre and Post race party will be hosted within walking distance of the track at Raleigh Brewing Company, starting at 6pm. Wicked Weed Brewing (Summer of Miles Pale Ale) and Raleigh Brewing (Sir Sandman Kolsch) have brewed exclusive, runner-friendly beers to raise money for the Kay Yow Cancer Fund. Bo’s Kitchen and Tacos Mama Chava food trucks will be in the Raleigh Brewing parking lot as well.

“We have our fastest pace request ever, with athletes gunning for the World Championships standard of 3:53.10. We also have a solid group of up-and-comers poised for big Personal Records that will be relying on the magic of the Raleigh crowd for a breakthrough,” said Men’s Elite Coordinator, Stephen Furst.

“This year, our women’s field has a great blend of both the veteran athletes and younger developing athletes that have recently surged onto the pro scene from the NCAA ranks. I’m most anxious to see how this mix will come together to make for an incredible race and some fast results,” said Women’s Elite Coordinator, Jeff Caron.

The Sir Walter Miler weekend will also feature the “Adopt a Runner” event on Thursday afternoon at Meredith, which pairs local high school teams with participating Elite Athletes for a Question and Answer Session. On Thursday night, Junction West will host a ticketed “Eat with the Pros” Dinner. On Saturday Morning, the “Rise and Run with the Pros” at Umstead Park will allow anyone to run a few miles with the Elite Athletes featured in the Sir Walter Miler. The event is free and Rise Cameron Village will be providing complimentary Biscuits, and Donuts, and ElliptiGO will be offering demo rides. More information on these events can be found at SirWalterMiler.com

The Sir Walter Miler is directed and promoted by Sir Walter Running, a Raleigh-based 501(c)(3) nonprofit organization whose mission is to “bring the Greater Raleigh running community together through innovation, activation, and inclusivity.” Sir Walter Running is a USATF club that produces the Pop Up Miles series, the Raleigh RunDown Downhill Mile, the Raleigh Half Marathon, Pop Up Cross Country at Dix Park, a series of Strava Challenges, including the Tour de Walter, and the Summer of Miles podcast. 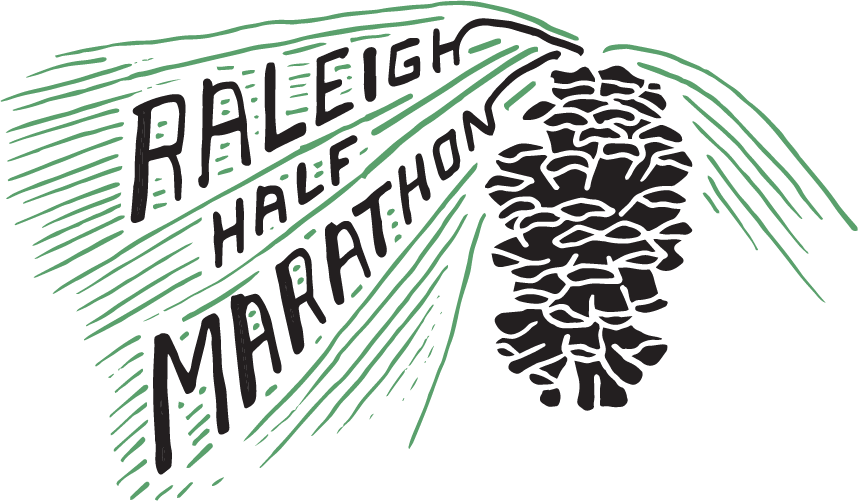