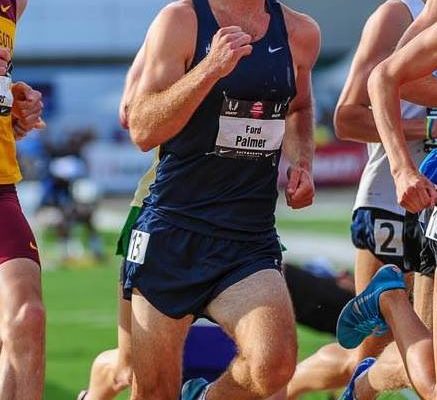 Ford Palmer is due. He’s not only run 4:00.00, but he’s run under 4:01 not one, not two, not three, but four times. Former Flotrack writer, Chris Chavez profiled him for ESPN this week and he’ll be prepping for the event with the NJNY Track Club and famed Coach Frank “Gags” Gagliano.

5 Things About Me: Ford Palmer