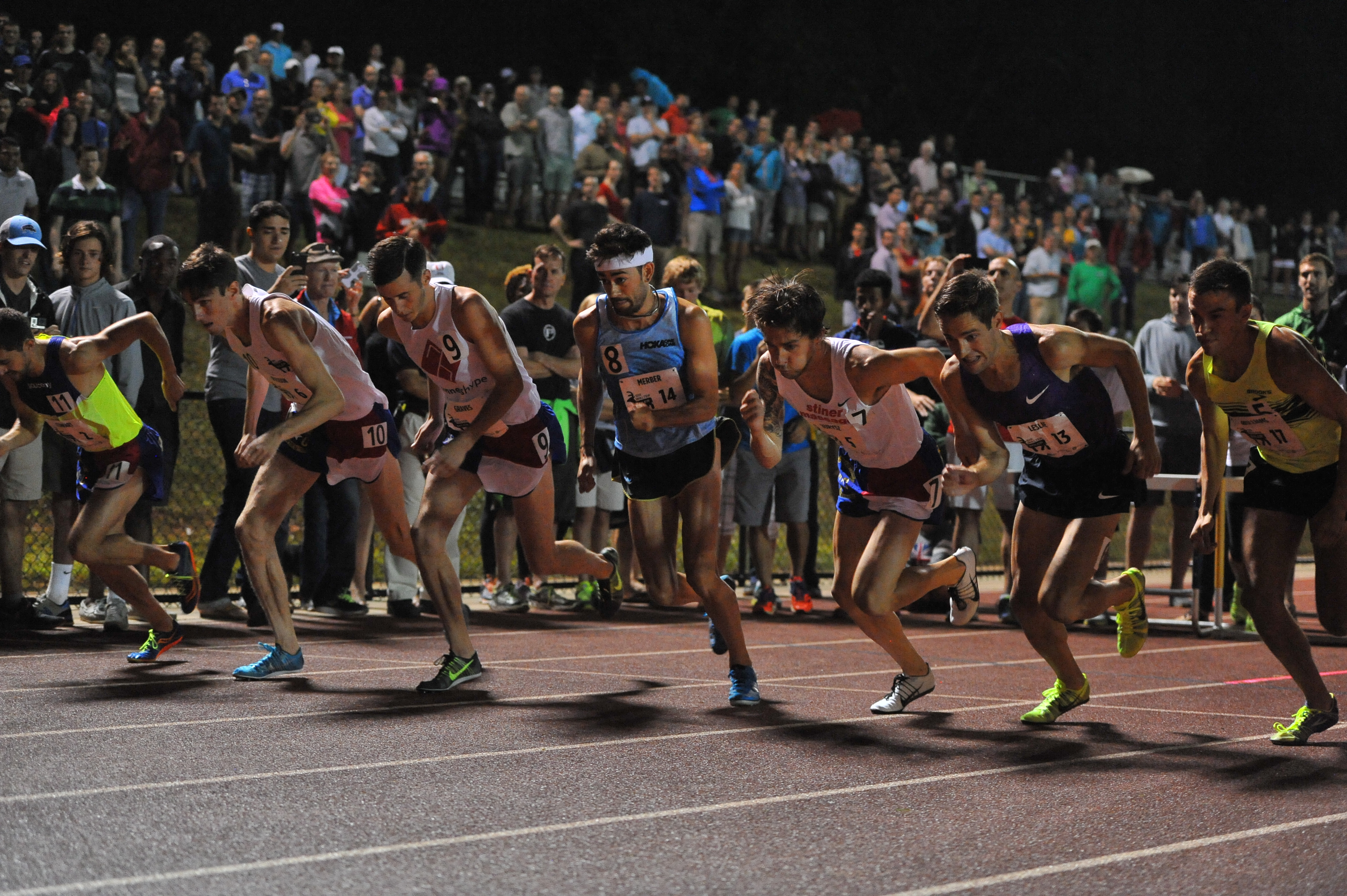 July 15, 2016 – Raleigh, North Carolina – For the third year running, the Sir Walter Miler will again return to its standard first Friday night spot on August 5, 2016 at the Meredith College Track. Last year, the Sir Walter Miler was called the “best glimpse of future growth for American track” by Sports Illustrated. The 2016 event will feature elite Men’s and Women’s Mile races, a USATF North Carolina State Mile Championship, and a Run Club Mile Relay. The event is free and open to the public. The event will again be broadcast live internationally on FloTrack.org

Coming off of the record-setting 2015 Sir Walter Miler, athletes will compete for an improved prize purse of $5000, including a $250 ‘Stiner State Record Bonus’ (presented by Stiner Massage) for breaking the existing outdoor state records, which are currently held by Ken Popejoy (3:57.3) and Steph Garcia (4:28.84). Bonuses will be given for any first time sub 4:00 (Men) and sub 4:30 (Women) milers as well.

The race will be Drew Hunter’s professional debut. Hunter made waves this year in becoming the 8th high school athlete to run a sub four minute mile, then by foregoing his college career in signing a 10-year deal with adidas that will pay for his education at the university of his choosing.

Races will start at 8:20pm at Meredith, with the popular pre and post party will again being held at Raleigh Brewing Company, where Bo’s Kitchen will be on hand, serving up Korean Street Food. More information about the pre and post party is forthcoming.

The Sir Walter Miler weekend kicks off Thursday night with a private dinner for the athletes at Mash & Lauter, then will offer multiple opportunities for fans to meet (and run with) the athletes. The ‘Sir Walter Miler VIS (Very Important Spectator) Experience’ will allow fans to get one step closer the night of. Sir Walter Running will provide a one of a kind swag bag, VIS lanyard, exclusive half-zip jacket, finish line viewing (in the Great Outdoor Provision Co. VIS area), and an up close and personal look at the athletes post-race, as they give interviews to FloTrack. The free ‘Run with the Pros’ event will be led by local Oiselle athlete, Andie Cozzarelli, at 9am on Saturday, August 6th, at the Harrison Avenue entrance of Umstead Park. Fans are invited to come run 4+ miles with the elite athletes, and will be treated to coffee and bagels afterwards (and a free Sir Walter Miler coffee mug, while they last), and an opportunity to try out an ElliptiGO. Arrow Haircuts (& Pedro Williams) will provide complimentary cuts to all elite athletes competing, and b.good North Hills will be providing their post-race meals. For those sticking around Saturday night, an “adults only” run will be taking place, starting at Runologie.

The Sir Walter Miler is promoted by Sir Walter Running, a Raleigh-based USATF club composed of Sandy Roberts, Logan Roberts, and Pat Price; with additional help from Jeff Caron, Greg Dame, and the 2016 interns. Sir Walter Running also produces the Pop Up Miles series in Raleigh every June and the Raleigh RunDown Downhill Mile. These events could not happen without generous donations from individuals and companies in the community. To donate or learn more, check out SirWalterMiler.com 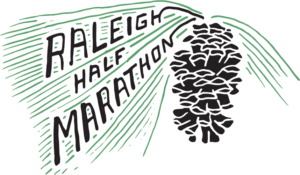